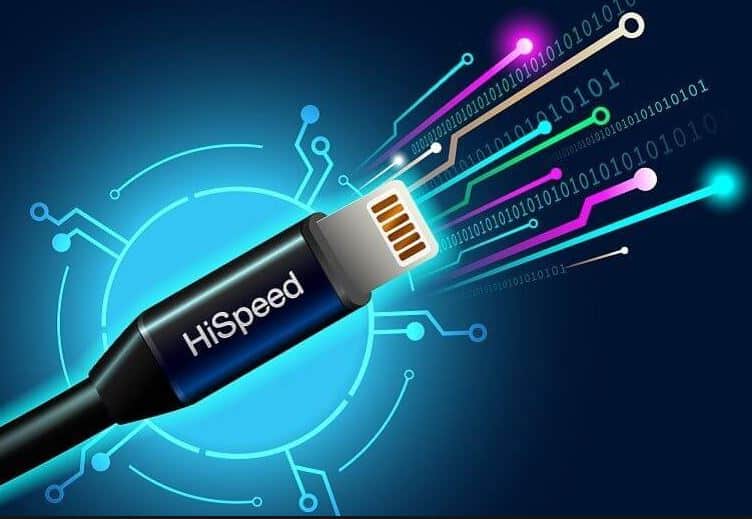 Telus has the fastest wireless network in Canada, according to Ookla Speedtest 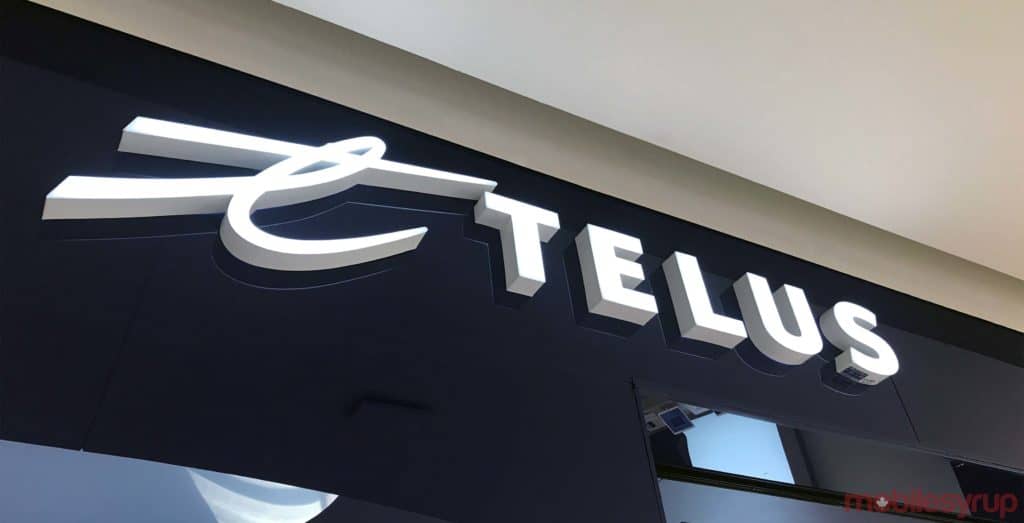 Canadian national carrier Telus had the fastest network in Canada between Q1 and Q2 2018, according to internet performance analyst Speedtest.net.

Speedtest.net gathered its data from 698,171 speed tests conducted across Canada. The average download speed across the country was 47.84Mbps, while the average upload speed was 11.99Mbps.

Average network latency, or the time it takes for a packet of data to move from a device to a server and back, was 41 milliseconds.

Telus has been on a hot streak lately, receiving praise for its network quality and network speed.

The carrier’s first major victory was in September 2017, when PCMag awarded Telus the distinction of Canada’s fastest network. 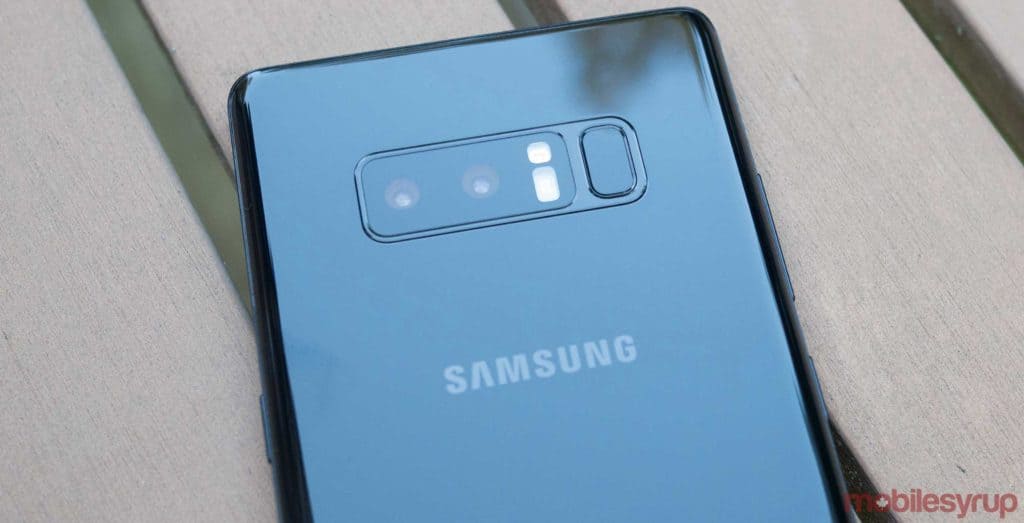 The ad doesn’t show any footage of Samsung’s upcoming Note 9 phablet, but if this ad is any indication, it will feature a long-lasting battery.

Leaks have claimed that the Note 9 will feature a 4,000 mAh capacity battery. That’s an upgrade over last year’s Note 8 battery, which is rated at 3,300 mAh.

In fact, Samsung made the battery in last year’s Note smaller since it was recovering from the Note 7 battery fiasco. The company shrunk the Note 7’s 3,500 mAh battery to 3,300 mAh for the Note 8.

This year the company is back to making bigger batteries.

The end of the video cuts to a black screen with the date, August 9th, 2018 which is the same date that Samsung has revealed as its next Unpacked event, meaning that this teaser is almost certainly for the Note 9.

The phone is also rumoured to feature a 6.4-inch display, Snapdragon 845 chipset and dual 12-megapixel cameras.”