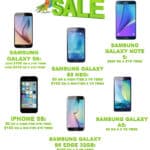 From today until Feb. 29 visit our store to take advantage of these amazing prices!!

If Apple products aren’t for you we also have some amazing deals on Samsung devices!! We have the S5 Neo and the A5 starting at $0 on a 2yr contract. We also have the Samsung Galaxy S6 and S6 Edge both starting at $100 on 2 yr contracts. So if your looking to renew your contract , or just wanting to upgrade, visit our store located in the Fort Saskatchewan Cornerstone Mall Across from the Safeway today!! 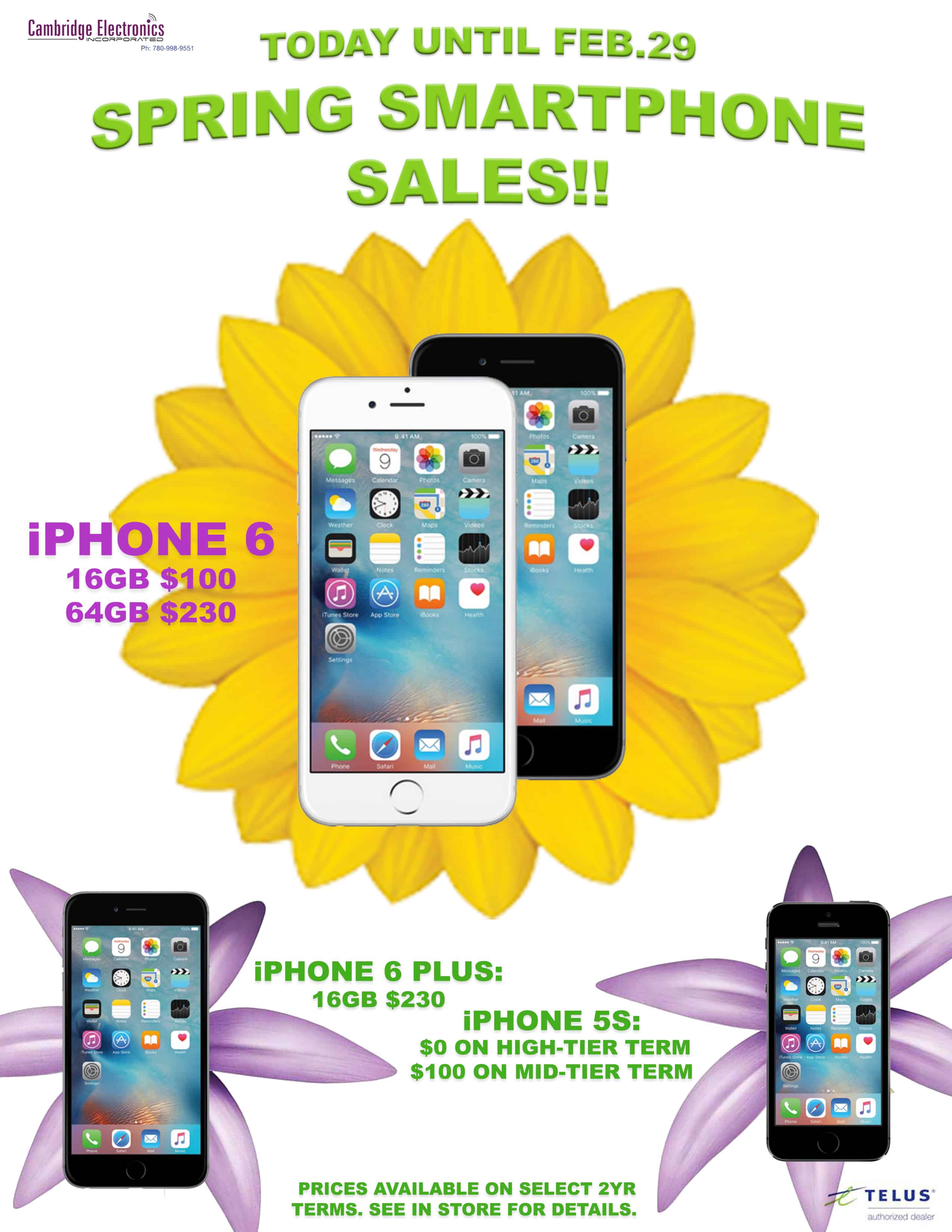 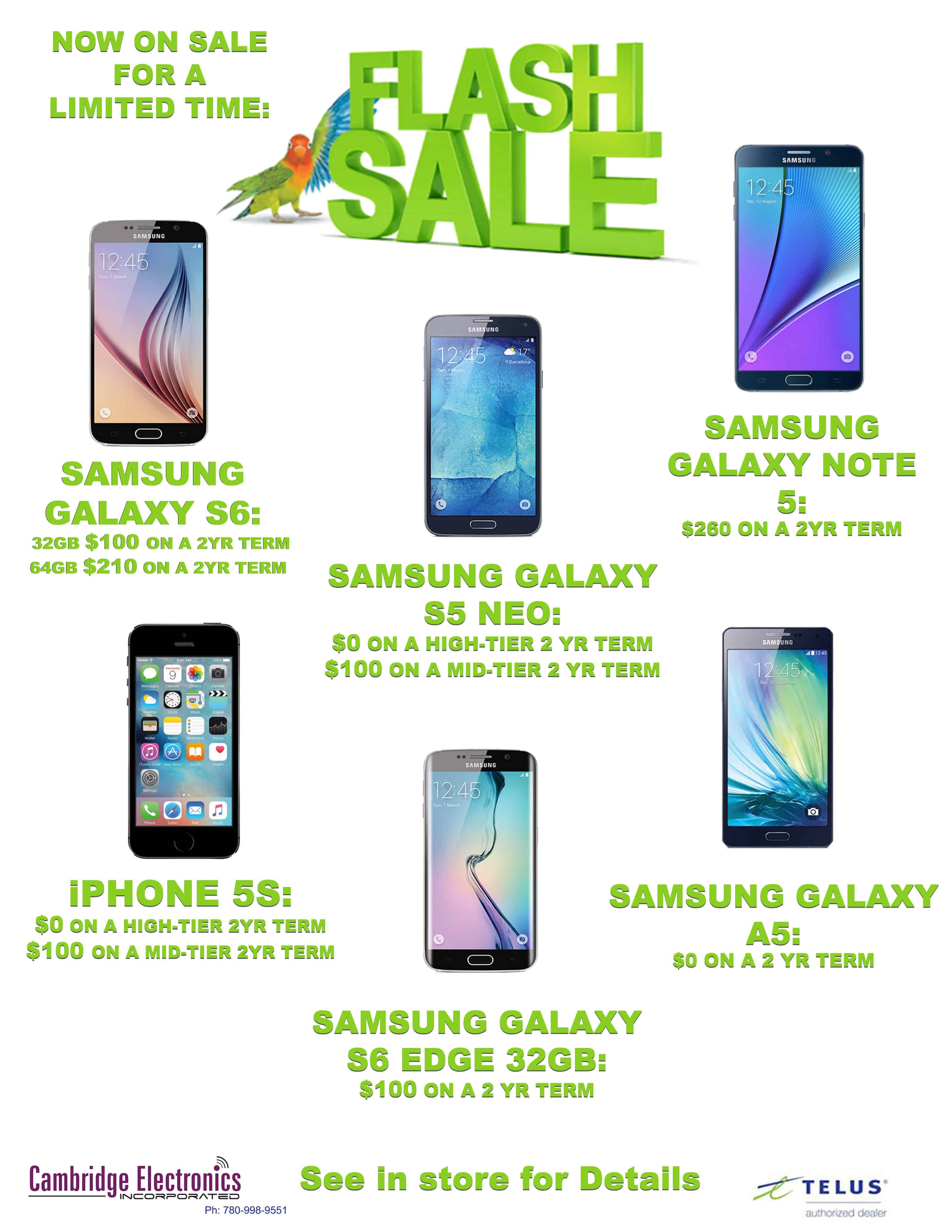 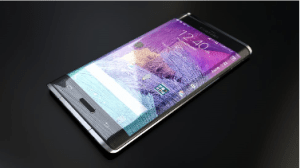 has been thoughtfully redesigned. Framed in metal, gently sloping down to

the glass front and back, Samsung managed to keep the existing Galaxy S

design language intact while diverting from the maligned materials affixed 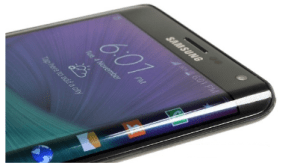 That Samsung decided to eliminate the microSD and removable battery will

divide the hardcore user base, but simplifying the phone’s functionality —

consumer, and that’s at whom Samsung is aiming the device. 16MP rear

with its F1.9 lens and came away impressed with the S6’s low-light

performance. It’s not night-and-day better than the Note 4, but it’s a

substantial improvement, especially since it’s now possible to launch the

feature with a double-tap of the new home button. 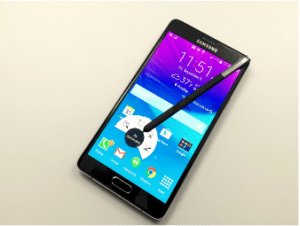