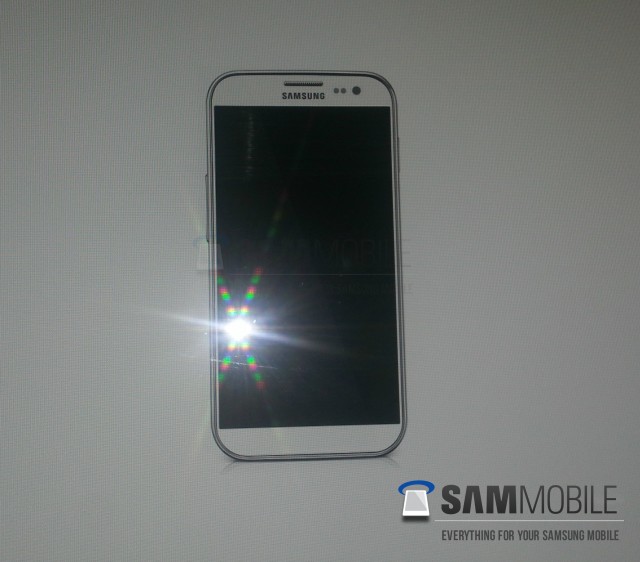 1. Reputable blog SamMobile has reportedly posted what could be the Galaxy S IV. They note that “a huge tip from our insider at Samsung and according to him this is the next generation of the Galaxy S series, the Galaxy S IV.” The overall design, pictured above, is a cross between the Galaxy S III and the Galaxy Premier and notedly missing is the physical home button and will apparently be thinner.

2. The official Samsung Lebanon Facebook page answered a question about the pending release of the GS IV, stating “The Galaxy SIV won’t be released before May 2013.”

3. Samsung’s Vice Chairman Jay Le will be showing off a prototype of the Galaxy S IV to select executive and partners at CES next week. It’ll happen behind closed doors.

Considering the amount of caution Samsung went to protect the design and features of the Galaxy S III, it’s possible that the above pic is an early prototype. Samsung made several variations and employees led a “double life” to protect to final GS III product. Everything with unfold itself over the next few months.