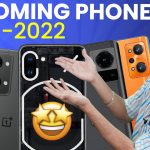 May was exciting but June seems more exciting. In May we’ve seen more smartphone launches in 2nd Half And In June too, we’ll see more smartphone launches in the 2nd Half & one of them is the most talked about & most awaited smartphone. We might see the 1st smartphone with 200MP camera in June & it’ll be known as Motorola Frontier/ Moto Edge 30 Ultra It seems a flagship phone with SD 8+ Gen1 SoC & it may launch around 4th week of June. Also budget Moto e32s was about to launch & might be priced around 10K There’s a smartphone that’s going to launch on 31st May & it's iQOO Neo6 and will be aggressively priced as we’ve seen with iQOO phones It will have a different look like a flagship but will have a price tag which is lower than a flagship It has SD870 SoC, 64MP OIS Triple Cam 4700mAh battery+80W charging & will be priced below 30K The next phone is for niche audience – Google Pixel 6a & it might launch around end of June Will have 6.1’’ OLED screen, Tensor SoC, Dual 12MP camera setup & Pixel phones are known for their camera.

Let's talk about OPPO K Series – We’re not sure about its final name. It may either be OPPO K10 5G or K10 Pro It might be based on either Dimensity 8000 or SD 888 so it seems like a budget flagship phone It’ll launch around Mid June. It will have a Big AMOLED screen, 120Hz & other features that you expect. They’ve already launched OPPO K10 4G (priced under 15K) & their successor is coming soon I'm more excited about Reno8 Series – It’ll launch around the end of June or 1st week of July. Reno8 series will have 3 phones : Reno8 , Reno8 Pro, Reno8 Pro+. It will come equipped with New SD 7 Gen1, Dimensity 1300 & Dimensity 8100 Max So Reno8 series is coming around June end / July 1st week Let's talk about realme – realme GT Neo3T – Dimensity 8100/SD 870 SoC, 120Hz AMOLED, 150W charging & will launch around Mid June Also it may come with a special edition as well. 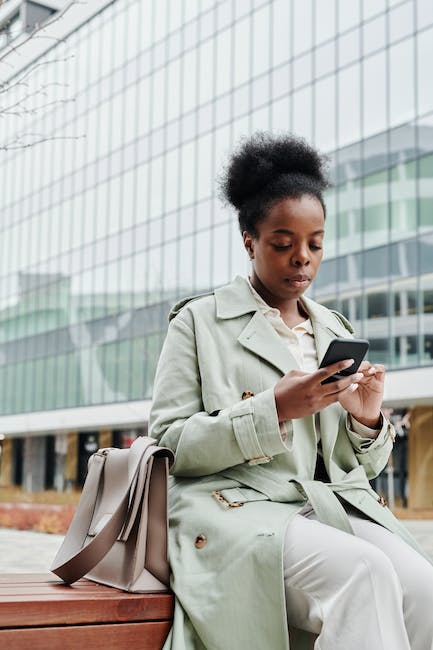 Stay tuned for the last phone in this list. It’s Nothing Xiaomi 12T or Xiaomi 12X will launch around June end Xiaomi 12 X Series might launch as rebranded Remi K50 Series or Xiaomi 12T might be a new series. Will have 120Hz AMOLED, 108MP triple cam, 4500mAh+120W charging. Finally lets talk about Nothing – Nothing Phone (1) will launch around June And it's not going to be a flagship phone but might come with SD 7 Gen1 (boost in performance compared to SD778) So yes. Nothing Phone (1) is coming.

That's it from this video. Until then Keep Trakin & Stay Safe .