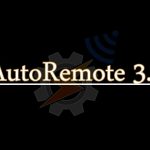 With Remote files you can send any file to any device and then act on it on that device. You can
remotely open an image for instance. Remote app installation on the Google Play website is very convenient… …well how about doing it from any website? …or from another Android device… …or even from Windows Explorer itself! You can take photos and make them appear automatically on another device… …or you could request that photo remotely and have it appear on your device. Remote Files works very fast because of the new AutoRemote wifi service which
allows you to send messages and files through your wifi network. Files can also be transferred to any other network but they will take a bit more to arrive. With offline communication you can send
messages without the need for internet access. In
addition to sending messages through wifi you can now also send messages through bluetooth. This way messages are
delivered directly from one device to the other Image being in your car and automating your offline tablet with voice commands on your phone. You can now send notifications to Chrome because chrome uses cloud messaging to receive its messages and notifications, you won't have any trouble configuring it.

You can select images from your android device to use as notification icon and picture and they will show up in the Chrome notification. You can even create buttons that will send messages back to your Android device. This lets you create a remote notification system for example where you receive all your Android notifications in Chrome and can remotely dismiss them from your Android device. You can now redirect all messages received in chrome to EventGhost. This lets you take advantage of Google Cloud messages for Chrome and lets you receive messages in EventGhost from any network without the need to fiddle with your router settings. It just works! You can now easily pair your devices with remote registration. You can send or request registrations to
and from another device You can even do this from Tasker so you can totally automate the process With the new "Send By Name" option you can use Tasker variables
to define who receives your messages "Send photo to Nexus 7" You can ask AutoRemote what devices you
have on your device list so you can create dynamic menus with Tasker scenes for example groups allow you to message multiple devices at the same time simply add your devices to a group and send a message to it. 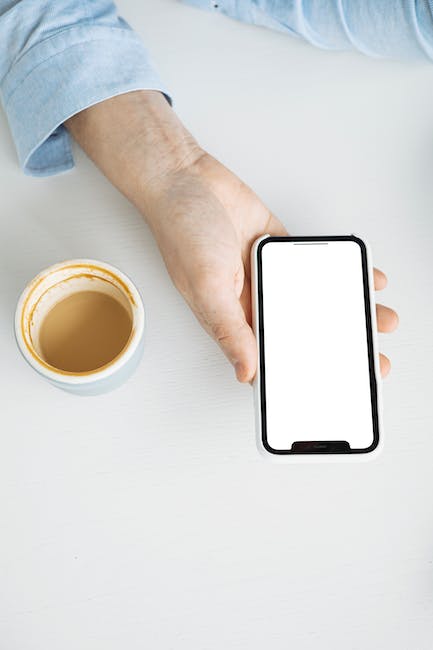 Messages will be delivered to all the added devices. 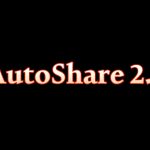 AutoShare Intents With AutoShare Intents you can get instant Tasker integration with an ever growing number of apps There are already over 25 intents available including for Google Now, Evernote, and Shazam For example, you could be listening to some music while working and want to know what song is currently playing Or you can even combine multiple apps!
Take photo edit and share it on Google Plus Or you can instantly start playing a podcast in Pocketcasts when you insert your headphones. Intents may seem daunting at first but they're really not. Intents are just ways to let your Android device know what you want it to do. For example, if you want to search for birds you send an intent that says "Hey Android, search for birds" Android will ask all apps on the system "hey app, can you search?" and present you with all the apps that can. Choose the app and it will search for stuff in it.

Importing Intents To use an intent you simply go to the official AutoShare intent list that is available from inside the app you click on the intent you want, and it will be instantly available to use. Then, add the AutoShare action in Tasker and use the intent when ever you want. "How tall is Michael Jordan?" Intents usually create a menu on the screen where you select which app you want to handle the intent with. With Direct Intents you can choose the app you want to use BEFORE sending the intent, which leads to more seamless actions you can choose a specific app to open
image for example so you don't always have to chose it manually. 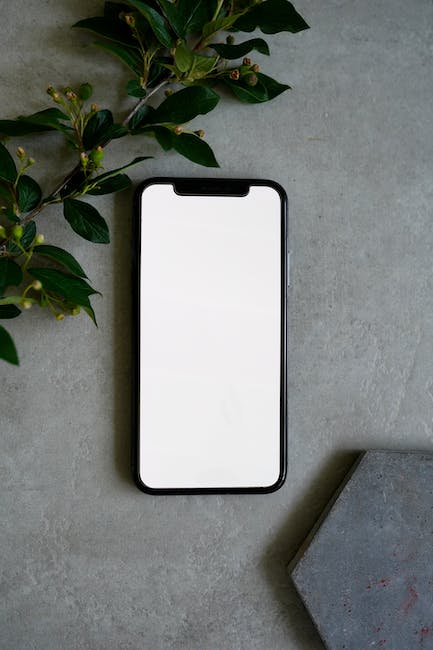 Intents with results You can also receive data back from intents. For example you can open a file browser to pick a file and receive the chosen file path in Tasker as a variable. Or you can pick a color and use it in a Tasker scene. Intents for developers AutoShare intents are very developer friendly. If you want some of your favorite apps to have quick and easy Tasker integration email their developers and tell them about AutoShare Intents.

They can get Tasker integration working in just a few minutes! You can also share TO Tasker from other apps. You can use AutoShare commands to decide what you want to do with the received data For example, you can have an "Edit on PC" command that takes a file on your phone and opens it in an image editor on your PC. You can also not use a command and rely solely on other info to decide what to do. For example, you can set Tasker to always add a movie to your watch list if you're sharing from IMDB AutoShare is an easy to use yet powerful Tasker plugin with the goal to let you bring all of your favorite apps into Tasker.