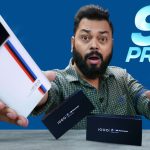 This time iQOO has launched 3 phones in their number series, and all these phones are next level But before we start with the unboxing make sure to subscribe to the channel iQOO is vivo’s sub-brand and this is the 6th phone in the number series Along with the charging cable, you get a 3.5mm adapter The cable quality is great This is the 120W fast charger that has vivo branding on it This is not shiny and has stripes on it. The glass is edgy which is anti gloss so you won't have any fingerprint marks I really liked the design, and the camera module is bigger We have a curved screen phone after a long time, let's put on the case.

Let's drop it The In-Hand Feel is slightly bigger as it is a flagship phone It is curved on both sides, it is a bit slippery It has a microphone, USB Type C, a sim card tray, and a speaker grill. On the right-hand side, there’s an on/off and a volume rocker button It also has an IR blaster with noise-cancelling microphone This is a metal frame It weighs 212.8gms and as it is a big phone, it’s slightly on the heavier side The top variant comes on SD 8Gen1 I’ll show the differences of these phones on screen I don't know the pricing as of yet but rumors have it that the base variant Might cost around Rs 35-40K The iQOO9 is around Rs 45-50K As I said earlier iQOO is Vivo’s sub-brand, so the servicing of the iQOO phones Can also be done at Vivo I’m setting up my fingerprint and take a look At the area it is covering I just touched it one time and it scanned instantly The area is big enough so you can place your finger and it will scan immediately Generally, the area is limited & you have to try 2-3 times but you don't have to do that on this The display is quite big with 6.78’’ 2K with the latest E5 AMOLED display.

So it has everything that a flagship phone requires. It also has a 120Hz fast refresh rate which is adaptive. So it chooses between 1Hz to 120Hz. It also has 300Hz TSR. And the screen-to-body ratio is more than 92%. The side bezels are very slim. The variant we have is 12GB+256GB Even the iQOO9 which we have is 12GB+256GB The iQOO9 doesn't have a curved screen. So the display is absolutely flagship-level The antutu score is above 985K, nearly touching 1Mn. 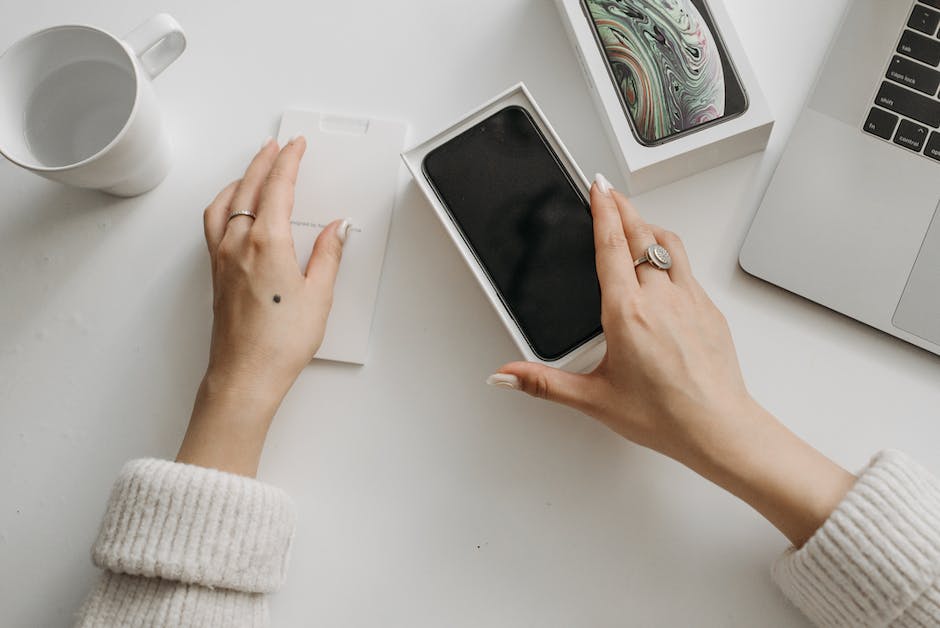 And the score is the same in reality and on paper The gaming performance is very smooth. You can play games in the highest settings The 60fps is capped when you play BGMI. It also has an intelligent display chip that Increases the 60fps up to 90fps. So as it adds frames while gaming you can play BGMI at 90fps It also comes with a gamepad which has a backup of 150H The battery is 4700mAh with 120W fast charging It also allows 50W wireless charging which fully charges in 46 mins. I was curious about this phone From the start and when I used it, it did not disappoint. It comes on stereo speakers And the video viewing experience is top-notch.

The quality of the speakers is great But they are not that loud. It supports widevine L1 The connectivity options are top of the line, It supports 14 5G bands I'm impressed with the in-display fingerprint sensor which is ultrasonic. The one thing That should've been there is an IP rating. It has a dual nano sim card slot with a gasket The camera is next level as well. The primary camera is 50MP+50MP+16MP The primary camera has the latest Samsung GN5 sensor The primary sensor also has OIS Along with gimbal stabilization and we tested the stabilization, it was really the best.

The ultrawide has a 150° FOV And the photos are really social media-worthy The skin tones and dynamic range is great as well I was impressed with the camera. Just the portrait mode has slight problems in edge detection other than that, the camera is good Other phones have 150° FOV too but this has a lot of creative modes in it as well. In 8K @24fps, 8K @30fps, 4K @60fps. And you can also shoot videos with the ultrawide camera And as you can see from the videos on screen, the stabilization is great. The 16MP selfie camera Clicks good photos,the skin tones come out really great. For video shooting, it is capped at 1080p These are only my first impressions and not an in-depth review, I did not spend much time I really liked the phone, one of the best flagship phones I have used. Personally Right now this is the best phone of 2022, tell us what you think in the comment section That's all for this video until the next one Keep Trakin and Stay Safe. .