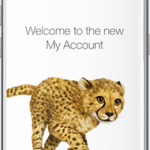 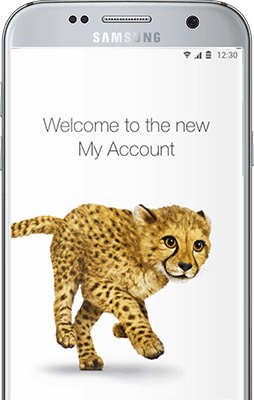 TELUS my account is an easy to use mobile app that lets customers manage their mobility account on the go. Not sure if it will be useful? Keep reading, there’s quite a few useful features the app includes listed below.

Features for customers on monthly rate plans include:

Features for prepaid accounts include:

Please note: The app is currently only available to Mobility customers. Home services (i.e Home Phone, Optik TV and Internet) are not yet supported. Select small business account are supported, but Corporate/Enterprise accounts are not yet eligible.

Don’t forget to drop by the Telus website here for some great phone prices.

For any questions or concerns give us a call at 780-998-9551 or stop by the store, we’re located in Cornerstone Mall. 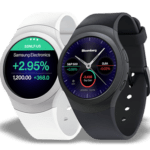 Samsung announced along side the release of the Gear S2 way back in 2015 that they would work with Apple to make Samsung wearbles compatible with iOS. After a small beta program in 2016, it’s finally a reality for those who have been waiting. Now of course they have separate apps for whether or not its part of the S series or just Fit series. Both apps are pretty similar in design and functionality, there is more information listed below on the apps and how to pair the devices.

To pair their iPhone with one of Samsung’s Gear wearable, Apple users need to download one of Samsung’s new iOS apps. With the Gear S3 and Gear S2, that means downloading the Gear S app, available via the iTunes app store. Meanwhile, the Gear Fit 2 with the iOS requires the Samsung Gear. Once iOS users download and launch the corresponding app, Samsung’s software will guide you through a step by step set-up.

For any questions or concerns you can come see us at Telus in the Cornerstone Mall or call us at 780-998-9551. 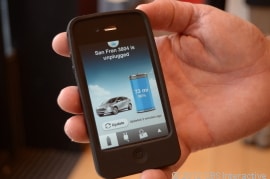 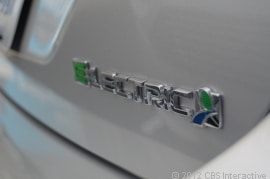 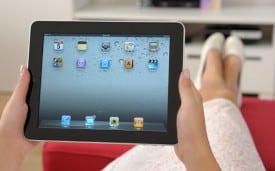