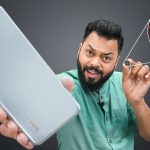 Plus it has a 120W Turbo charge. It's launched in China & might come to India as POCO X4 GT. And I'm sure it'll come. So wait for it. Box Contents – First you see the case, documentation & a SIM card tool. There's the phone & a 120W charging brick. And you also get a USB type A to C cable. Let's keep everything aside & look at the POCO X4 GT. It has a boxy design & take a look at the colour. It gives a total Chrome-Platinum feel & looks metallic. This phone looks tall as compared to other Redmi phones. There's a reason as it's a 20.5:9 aspect ratio phone while others have 20:9. The back is plastic while the front is Gorilla Glass protected.

I'm not sure of the version but it's there. The SIM card tray is a dual nano slot, so you don't get expandable storage. It has a beautiful in-hand feel. It's well built & even average hands can hold it. It feels around 195g in terms of weight. Let's see. It's an even 200.2g. Should we drop it without the case? It comes with Gorilla Glass but let's see what happens after we drop it. Nothing as it comes with a scratch guard applied. There shouldn't be any problems from the back as well. Hit SUBSCRIBE if you're enjoying the video. It's time to start the phone & see what's inside. That's a 6.6" FHD+ 144Hz talk LCD display. And it's an adaptive display & goes from 30Hz-144Hz accordingly. You can also manually change it from 60Hz or 144Hz. Even though it's not AMOLED, it gets an A+ rating by Display Mate for its IPS screen. And the quality is top notch. If you look at the display, it really looks nice & very close to AMOLED.

The display & video viewing is fun. You're getting a tall & wide display. If you're buying a phone for multimedia, then this'll be nice as it has stereo speakers (Dolby Atmos). And even the display supports Dolby Vision. Generally you get Widevine L3 on Chinese phones but here you have L1. Specifications – The base variant (6GB+128GN) comes at 1699 Yuan(Rs 22-23k). Its processor at under Rs 25k is the Dimensity 8100. On paper it's Antutu score is 787341 which is almost like a flagship score. Xiaomi claims that it goes around 8.3L. But when we tested it was around 7.8L And the score is noticeable when playing games. The performance is top notch as it has an LPDDR5 RAM & UFS3.1 storage type. Now they're flagship level specs & improves the performance. 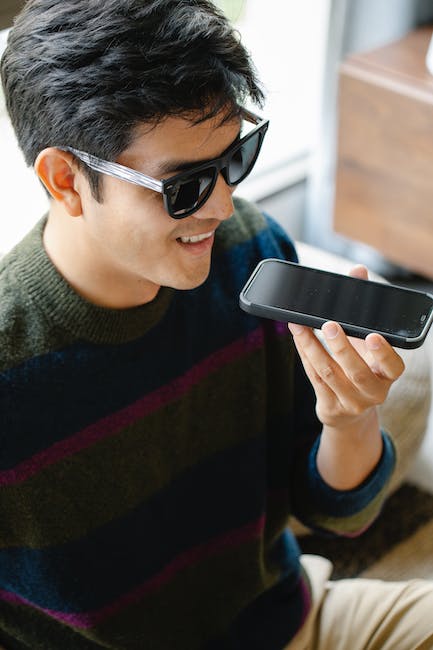 You can play BGMI on Ultra-HD as it's locked. But it might be available when it comes to India as POCO. But you can play it on the 2nd highest graphics & it'll run smooth as well. We played Apex Legends as well as CODM & it's fun playing on it. If you're into binge watching or gaming then the 4400mAh battery seems less. But you get a 120W fast charging so that's great. Now this is the Pro+ variant with a small battery & super fast charging. Whereas if you buy the Pro variant, you'll get a 5080mAh battery with 67W fast charging. It's a better combination. Which one would you prefer? COMMENT below! But the 4400mAh battery is enough. In fact, it has a P1 chip that increases its battery. So you can use it throughout the day. Connectivity – It gets top notch connectivity with 5G & it'll come with at least 8 bands in India. It has WiFi 6 & BT 5.3 Sensors – You get all sensors, a side mounted fingerprint sensor, an IR blaster & NFC as well.

When it comes to India as POCO X4 GT, the NFC support may/may not be there. Other Features – It's IP53 certified & is dust & water resistant. Camera – I can't really say that the cameras are flagship level. It has a 64MP(primary)+8MP(UW)+2MP(Macro) triple camera setup. And the primary sensor is Samsung GW. And it clicks average photos. And we've provided all photo links in the description for you to check out. Overall, the cameras are average or slightly above average. There's a 16MP selfie sensor & the skin tones are ok as it's a Chinese variant.

The 64MP sensor supports [email protected] & the 16MP selfie supports [email protected] for videography. Camera Features – There's a 1960fps slow motion, time lapse, clone, macro videography etc. If you look at the camera module, it looks exactly like the iPhone. OS – It comes on Android 12 out of the box with MIUI 13. It's a Chinese variant & you get many pre-installed apps. But it's butter smooth & in terms of performance, I loved it. I just hope it comes at the same price range(Rs 22-23k) & it'll be highly recommended at these specs. That's all for this video, until the next one, Keep Trakin and Stay Safe! . 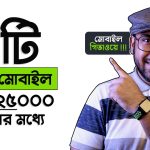 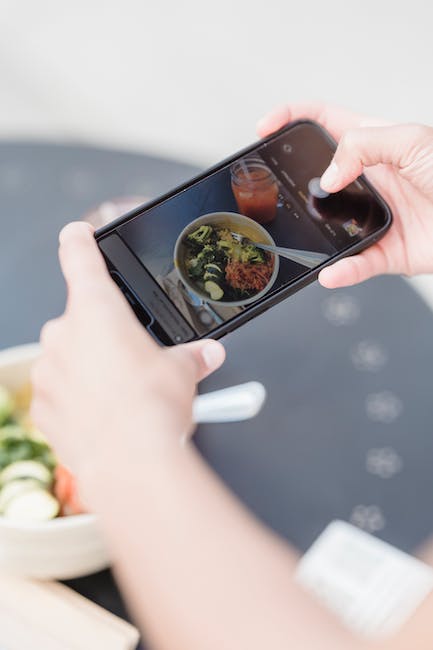