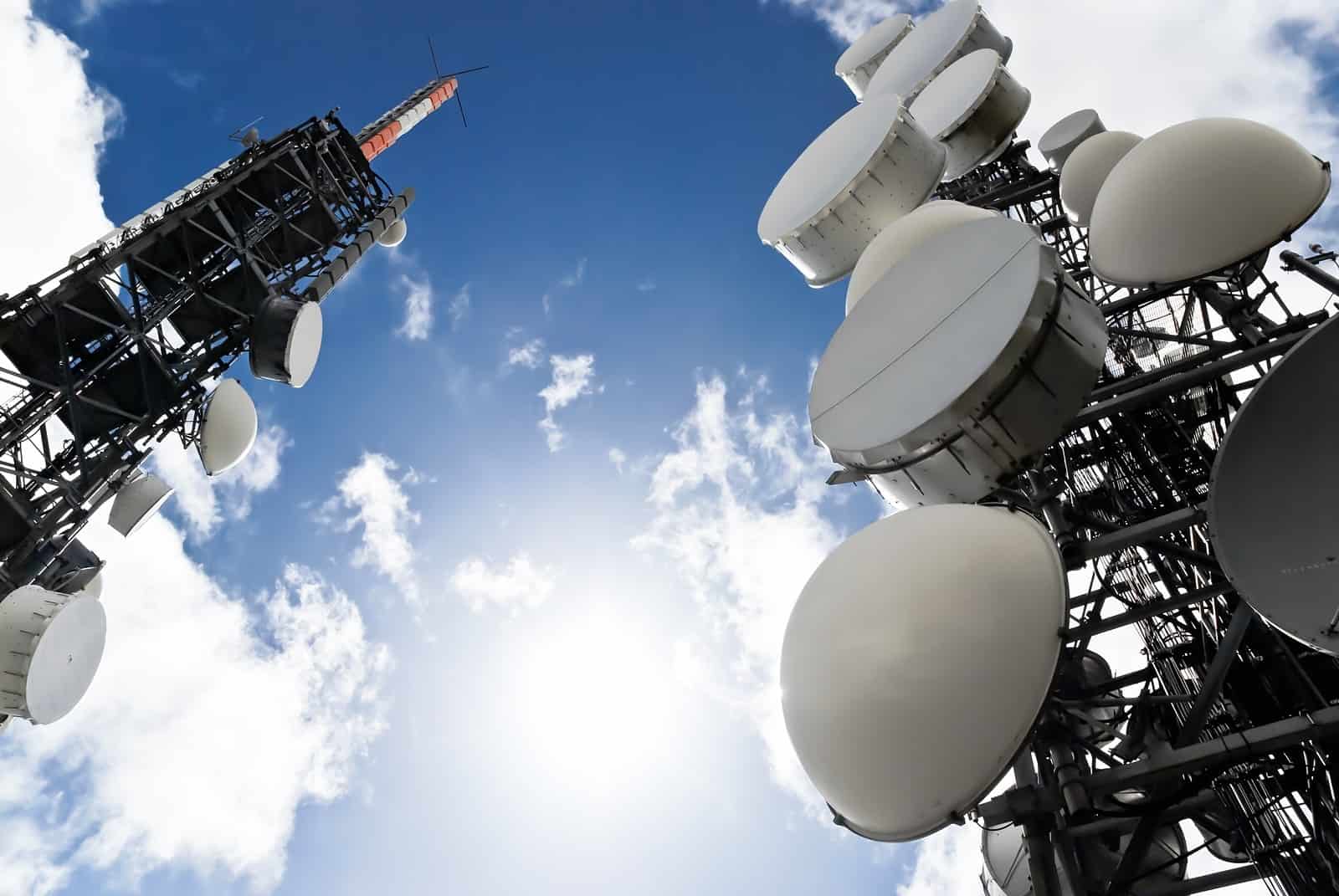 Spectrum Upgrade: Visit Telus Stores in Edmonton and Benefit from It

TELUS, one of Canada’s biggest mobile operators, has recently “secured spectrum licenses equating to a national average of 15 MHz of AWS-3 spectrum for $1.5 billion, making it the biggest buyer in a recent auction by the Canadian government,” according to PCC Mobile Broadband. The auction of AWS-3 spectrum is expected to fulfill the need for a wider mobile coverage and capacity in both rural and urban areas. Telus expects to integrate the spectrum into its existing network and speed up its ability to introduce new devices to Telus stores in Edmonton. 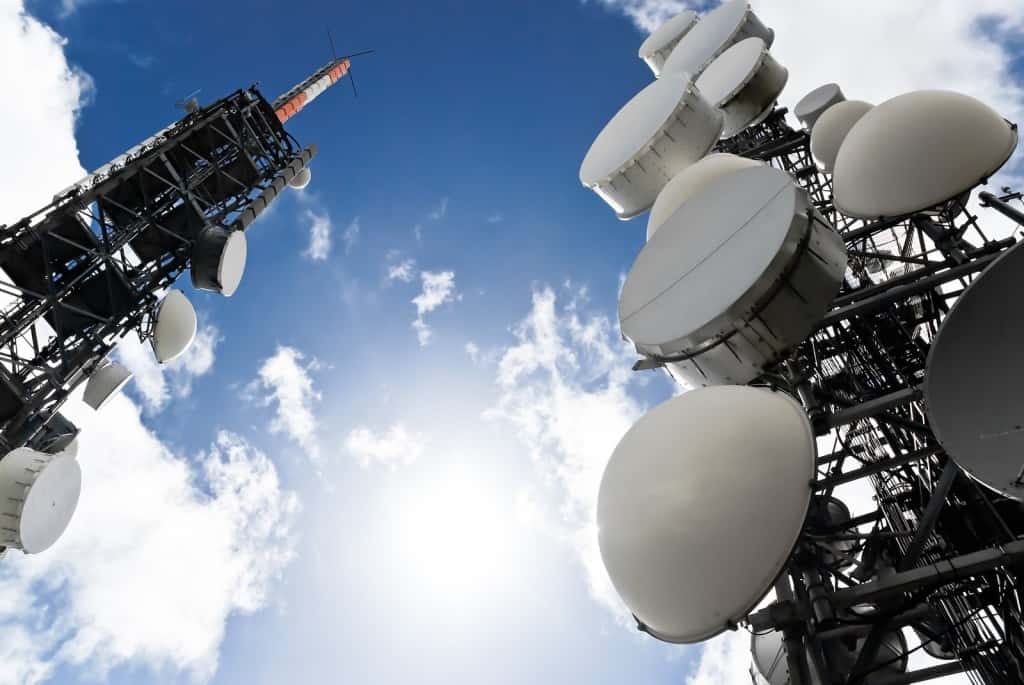 The move of Telus to purchase the spectrum ensures that it will continue to operate one of the fastest and most reliable wireless networks in the world, which is in line with its goal of putting its customers first. Telus has invested in spectrums since the auction was held in 2008. It has exerted effort to acquire spectrums to improve the network quality of its Long Term Evolution (LTE). It also deploys other wireless networks such as high-speed packet access plus (HSPA+) and HSPA+ Dual.

The AWS-3 auction enabled the delivery of fast, reliable service to the latest smartphones, tablets, and other mobile devices. The amount of spectrum that can be used to provide mobile services is projected to grow by about 60 percent since the early part of last year. Residents of Canada should be able to enjoy the latest technologies and services because of this large amount of spectrum.

Telus is one of the leading wireless providers in Canada, and has managed to add 110,000 wireless subscribers in the fourth quarter of 2014. The company also had 8.1 million wireless subscribers, wherein 7.108 million were post-paid customers and the rest were prepaid. Its recent acquisition of the 15 MHz spectrum should improve its services and lead to even more subscribers.

There is a growing demand for faster mobile internet services, which is why most telecom carriers are heavily investing in spectrum upgrades. AWS-3 is a high-quality spectrum which enables faster streaming content, downloads, and other services. Those who want to experience the reliability of Telus mobility in Edmonton should get Telus products and plans from stores such as Telus/Cambridge Electronics Incorporated.