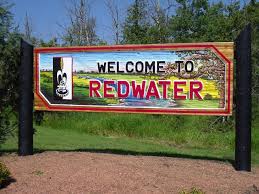 CALGARY – A partnership that plans to build an oilsands refinery northeast of Edmonton says the cost of the project has risen $8.5 billion.

North West Redwater Partnership also said in a news release Wednesday that the startup date for its bitumen upgrader has been pushed back to September 2017 from mid-2016.

When the project was approved in November 2012, the cost was estimated at $5.7 billion.

The partnership, made up of North West Upgrading Inc. and Canadian Natural Upgrading Limited, a wholly owned subsidiary of Canadian Natural Resources Limited (TSX:CNQ), said the higher cost is “due to a combination of cost inflation and the inability to fully capture certain cost savings initiatives.”It also says that it believes the merits of the project are still positive.

The refinery is expected to refine 50,000 barrels per day of raw bitumen supplied by Canadian Natural and the Alberta Petroleum and Marketing Commission.

“The toll payers believe, that upon successful completion of the project, this refinery will strengthen their organizations through providing a competitive return on investment and by adding 50,000 barrels per day of bitumen conversion capacity in Alberta, which will help improve pricing and reduce pricing volatility on all Western Canadian heavy crude oil that they produce or are entitled to market through royalties,” the press release said.

Trest of the news article can be read here.

The affects of the lower oil price affects where very clear here. Hopefully they don’t last much longer. 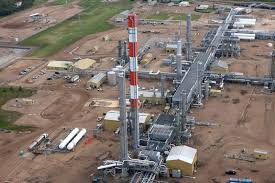 Many Redwater customers already visit Telus Fort Saskatchewan and we look forward to serving them in the future.
780-998-9551