Fort Saskatchewan Cellular Telephones: The Evolution of the iPhone

Touch-screen interfaces and a computer-like operating system might have become the standards of a modern mobile device these days, but back in 2007, a mobile phone offering all these in one device is almost unheard of. This made the iPhone among the most sought-after cellular telephones in Fort Saskatchewan and in other parts of the globe, and had, as the late Apple CEO Steve Jobs said upon the iPhone’s introduction, “reinvent[ed] the phone.” 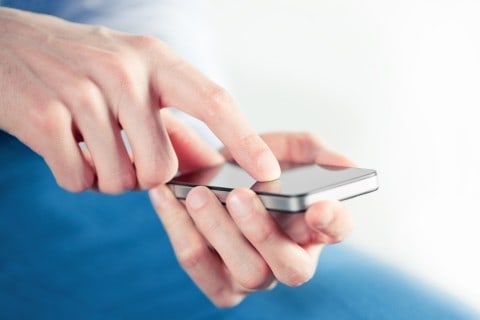 Before the first generation of the iPhone was introduced, there were other smartphones being sold in the market, all the precursors of today’s mobile devices. As Jobs had pointed out back then though, these other gadgets could make calls and texts as well as connect to the Internet and send e-mails, but they weren’t easy to use and relied heavily on physical QWERTY keyboards. Thus, Apple sought to make things easier by introducing the first generation of the iPhone.

Introduced as having the capabilities of three devices, namely the touch screen interface of an iPod, a revolutionary mobile phone, and a mobile web browser, the first iPhone was nothing like anyone has ever seen in a mobile phone. Not only did it have one of the best displays during its time, with a 320 x 480 pixel resolution, it also boasted a built-in 2 MP camera and storage space of up to 8 GB. Though, like most phones with its fair share of drawbacks, experts agree that the iPhone had indeed brought something new to the table and drastically changed the landscape of mobile devices.

After almost eight years and eight generations of iPhones, the world is now introduced to the bigger yet lightest iPhone ever with the iPhone 6. Boasting an impressive 5.5-inch display (making this iPhone closer to becoming a phablet, or a combination of a phone and a tablet device), its resolution had definitely improved, now at 1920 x 1080, with a pixel density of 401 ppi. Moreover, the latest iPhone has become more ergonomically pleasing rather than industrial and sharp-edged, as evident in the previous generations of iPhones.

There has been a lot of rumours regarding the newest phone Apple has in store for everyone, from a higher-quality camera to a smaller and more powerful processor. Aside from these, there are also reports along the grapevine that a new iOS 9 will be launched alongside the new iPhone, but whatever the case, it seems that the iPhone has been constantly changing for the better.

Looking forward to an iPhone experience? You can now own an iPhone in Fort Saskatchewan from authorised dealers like Telus/Cambridge Electronics Incorporated without breaking the bank.

iPhone through the ages: just how much has it changed?, Tech Radar