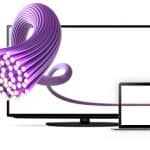 New and existing TELUS Mobility customers who are adding new FFH services are eligible to receive $10 off for 24 months plus a $150 bill credit when they sign up for new TELUS Internet, Optik TV and/or Home Phone services. Available January 17th to the 19th 2020 Only!

Don’t let this offer slide by

Save up to $1080 when you sign up for Optik TV & unlimited home internet. Sign up at your local Telus Dealer in Fort Saskatchewan!

Only Optik TV gives you the biggest choice of TV packages, the widest channel selection and the most 4K HDR and HD content 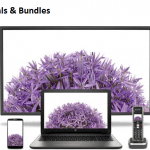 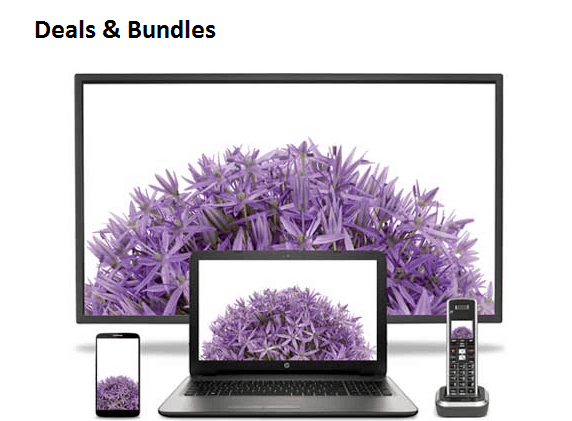 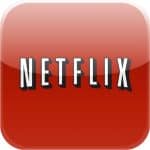 Netflix is testing a new feature that can help you start streaming when you don’t know what to watch. The company confirmed it’s testing a shuffle mode of sorts, which will allow you to easily click on a popular show to start playing a random episode. The idea with the feature is to offer an experience that’s more like traditional TV — where you could just turn the set on, and there would be something to watch.

With today’s streaming services, that sort of seamless experience is more difficult to achieve. Instead, viewers now have to first select a streaming app, then scroll through endless menus and recommendations before they can settle on their next title.

The new shuffle feature, instead, offers something closer to the experience of turning on cable TV, when there was always some classic favorite show playing in syndication.

The shows being tested with the new feature appear to be those that people choose when they don’t know what else to watch, like “The Office,” “New Girl,” “Our Planet,” “Arrested Development” and others.

“The Office,” in particular, has a reputation for being a go-to pick for when you’re not in the middle of some other binge fest.

The TV shows appear in a new row, titled “Play a Random Episode.” To get started, you’d click any TV show’s thumbnail, and a random episode from the series then starts playing.

The thumbnails themselves are also adorned with a red “shuffle” icon to indicate they’ll play a random episode.

Can Netflix and Hulu just add a shuffle button to tv series ? I know I want to watch the Office, but narrowing down the episode is just way to hard.

(Above: Seems someone had the right idea)

The new feature was first spotted by the folks at Android Police, who saw the option appear in the Android version of Netflix’s app. 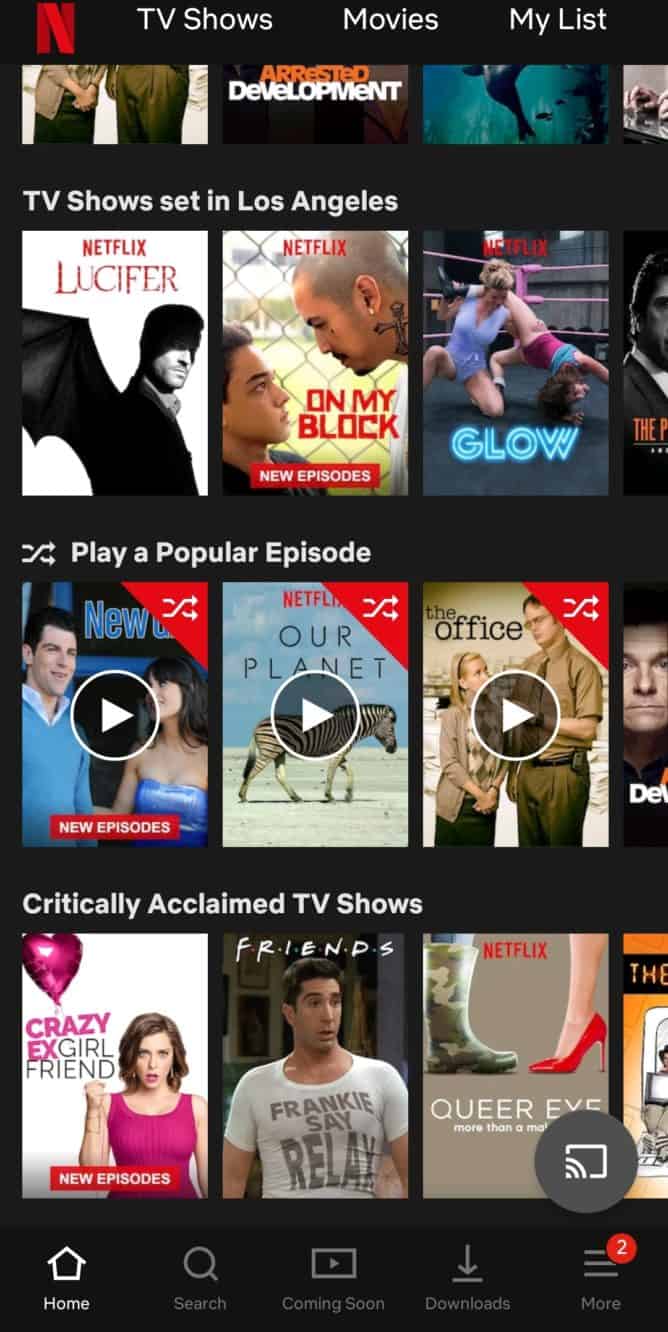 Netflix confirmed to TechCrunch the shuffle feature is something it’s considering, but hasn’t yet committed to rolling out.

“We are testing the ability for members to play a random episode from different TV series on the Android mobile app. These tests typically vary in length of time and by region, and may not become permanent,” a Netflix spokesperson said.

Netflix for some time has been focused on ways to get users streaming its content faster, after they log in. That’s where its decision to run autoplaying trailers comes in, for example, or why it now features those Stories-inspired previews, or why it tested promoting its shows right on the login screen. 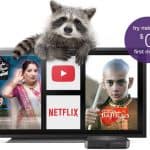 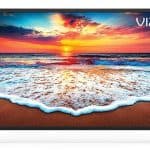 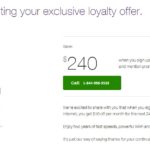 We’re excited to share with you that when you sign up for 2 years of TELUS Internet, you get $10 off per month for the next 24 months – $240 in total. Enjoy two years of fast speeds, powerful Wi-Fi and an amazing discount. It’s just our way of saying thanks for your continued loyalty. 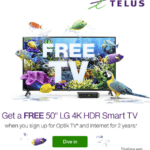 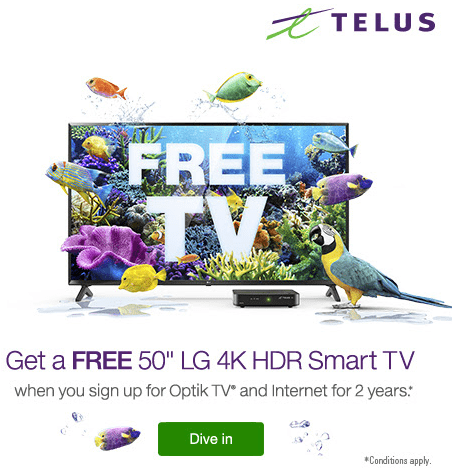