TELUS PureFibre™ has arrived in Edmonton – Fort Saskatchewan wants it too!

We are all looking for the best internet. Well now Edmonton has it. This will open up a great variety of products to enhance our lives. Here in Fort Saskatchewan we are waiting anxiously to be able to have access to the fastest internet that will be available. When it is available Cambridge Electronics Incorporated will be your location of choice to sign up. We have the most experienced staff to help you make you choice. Please stay in touch with our staff to see when it becomes available. While your waiting why not sign up Telus TV & internet so you will be ready when its here. Watch the video below to see whats coming. Pay attention its fast!

From now until March 8/2016 you can get up to $200 off select smartphones in store pricing when adding a line to a existing home services account. Offer is only valid on the primary subscriber on a 2yr Your choice plan with a min. $80/ per month spend. Also save $5 on your home services. See in store for details. 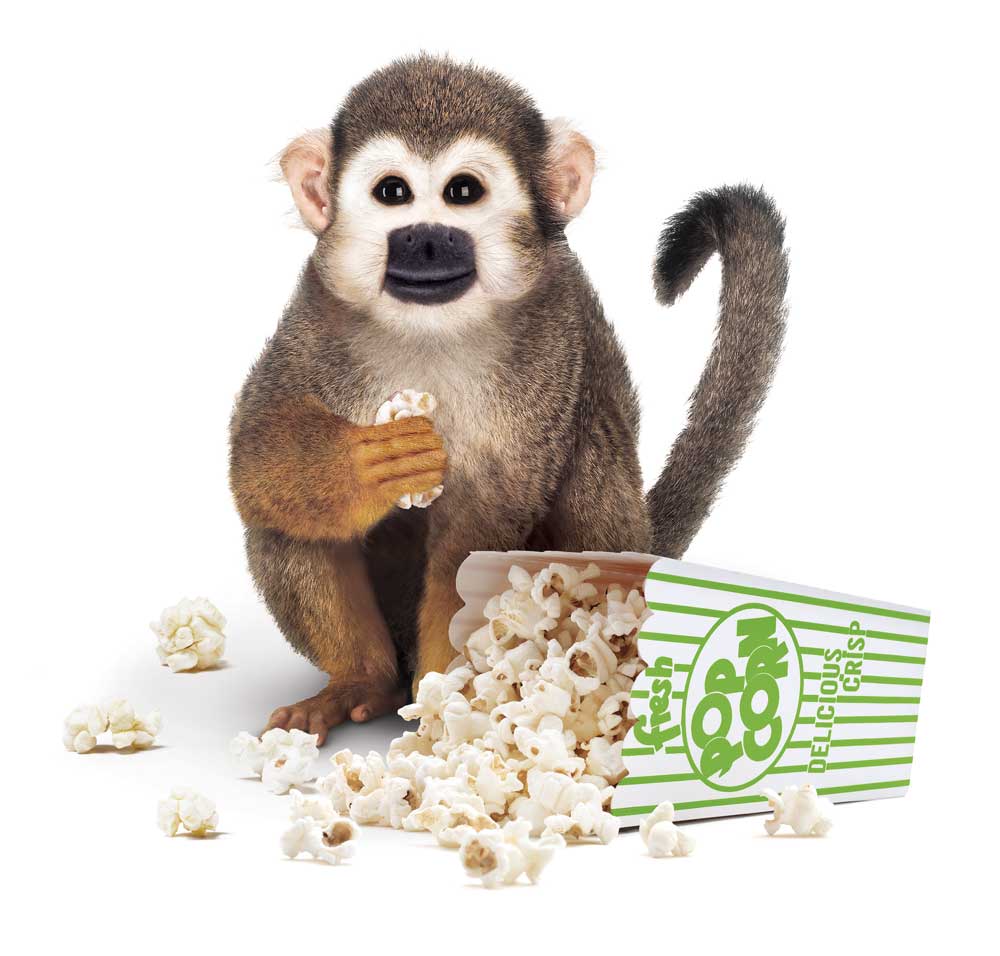 Sign up for Optik TVTM Essentials and TELUS Internet 25 for 2 years and get:

Order now or come in to our store for more info!

Telus is Canada’s leading national telecommunications company, with its 7.4 million wireless subscribers and its whooping $10.5 billion annual revenue. They provide a wide range of services and communication products throughout the country, from television and entertainment to wireless, data transfer and Internet protocol services. Telus is known for its philosophy of giving back to the community that fosters them, thus contributing with important amounts of money to local charities wherever they are present. Fort Saskatchewan is one of these places that benefited a lot from having Telus in their region. In 2010, Telus was the first Canadian company to receive international recognition when it was named the most outstanding philanthropic company by the Association of Fundraising for its contribution to the life of all communities where it had an active presence.

Back in 2012, Telus invested more than $2 million for expanding its 4G wireless network and for increasing the number of homes that have Optik TV. This is how Telus Internet Fort Saskatchewan managed to better serve the community in the region, by investing a significant amount of money in infrastructure and technology. The $2 million invested in Fort Saskatchewan is only a small part of the total $26 billion already invested by Telus in technology and operations in Alberta over the past ten years.

Telus Internet Fort Saskatchewan is based on the excellent 4G LTE infrastructure, the most advanced internet and data transmission technology in the world today. Its download speeds can go up to an impressive 75 megabits per second (Mbps), the average being somewhere between 12 and 25 Mbps. It may not seem a lot when thinking at big cities in Europe or the US, but for regions like Fort Saskatchewan it is truly an outstanding performance.

Optik TV is another important product of
Telus, which reached 70% of all Alberta households by the end of 2012. They already had more than 500,000 subscribers in 2011 and they were adding new ones at a very good rate. Like the Telus Internet Fort Saskatchewan, Optik TV also provides features that nobody else can provide in the region. They offer more than 100 channels in HD, regular channels adding up to more than 500. Telus is an innovative company, always keeping pace with the latest technology and state of the art equipment and devices. Their Optik TV is based on IPTV, thus being able to provide apps such as Facebook, remote recording or management of PVR recordings from the smartphone for their subscribers. PVR is the central device for functions like pause, rewind and replay TV shows and programs, schedule the recording of your favorite shows and replaying them whenever desired.

Broadband internet is probably the biggest gain of Fort Saskatchewan residents and not only. Telus works on connecting far away regions such as Bear Canyon, Blue Ridge, Ferintosh, Hays, Holden, Hussar, Wildwood and many other places in Northern Canada, so that all inhabitants are permanently in touch with the rest of the world. This initiative will have a big impact on the economy of those regions, industries will be able to perform better, communications will improve and the citizens will be closer to all information they need in their life and work.

The philosophy of Telus to care about the community they are part of helped them increase their brand awareness in such a degree that Alberta inhabitants and not only associate the internet and TV with Telus. This is the dream of eac h service provider: to be in the top of the mind of people they serve. This is when you know what you do is good and you feel good be cause others recognize your merits and respect you. Telus people take pride in the great social outcomes the contribute to wherever they are present. They volunteer, they support local charities and non-profit organizations in their attempt to build a better world, step by step, so that the next generations can enjoy a better world and have a high quality of life, no matter in what far away regions of Canada they may live. This is an example worth following by all big companies that care about the society and about our planet.

When you get TELUS internet you also get the feature of TELUS webmail. This is a great mailbox that

gives you simple use with picture or audio files, search according to subject or sender, and can easily

manage contacts. TELUS also strives by having an advanced span and virus protection. You can store

1000 contact and 100MB of emails easily. Also you can easily create new folders then simply click and

drag the email to the desired folder.

At TELUS we have one of the fastest internets on the market. Our top speed 50 Mbps which gives you 400 GB monthly data usage, up to 10.0 Mbps upload speeds, and 20.0-50.0 Mbps download speeds. Now for this package it is $70 a month but we also have a more affordable option with not as high but equally impressive. Our internet 25 gives you 5-25 mbps download speed, up to 5 mbps upload speed, and 250 monthly data usage. This is perfect for those families on a budget as it is $60 a month and perfect for multiple users. We have all this information in store and you can even book your installation with us. Plus don’t forget the more services you get the more we can bundle and save you some money.