Canadians everywhere love Netflix, with most of them using this streaming service to watch movies or re-watch their favorite TV series. In fact, according to the latest numbers from the Media Technology Monitor, there are over 39 percent Anglophone Canadians who are Netflix subscribers, making Canada among the countries with the most number of Netflix subscribers.

Edmonton Telus Stores Can Provide You the Internet Access You Need

These days, a connection to the Internet is important both for businesses and residences. All of the information and services available on the World Wide Web make it a great resource for commercial and personal purposes. For example, companies find it easier to connect with customers via videoconferencing while individuals like to have easy access to streaming sites for entertainment. Depending on your needs, you can be assured that Edmonton Telus stores can help hook you up with an Internet connection that can serve your needs.

Fort Saskatchewan Cellular Telephones: The Evolution of the iPhone

Touch-screen interfaces and a computer-like operating system might have become the standards of a modern mobile device these days, but back in 2007, a mobile phone offering all these in one device is almost unheard of. This made the iPhone among the most sought-after cellular telephones in Fort Saskatchewan and in other parts of the globe, and had, as the late Apple CEO Steve Jobs said upon the iPhone’s introduction, “reinvent[ed] the phone.”

Read moreFort Saskatchewan Cellular Telephones: The Evolution of the iPhone

Vanilla TV doesn’t cut it these days. With Internet streaming services delivering the type of media you want, when you want, it can be difficult to go back to just clicking on the remote control and conforming to viewing schedules. Thankfully, service providers for Telus in Fort Saskatchewan like Telus/Cambridge Electronics Incorporated can provide a solution, and that is the possibility of Smart TV. 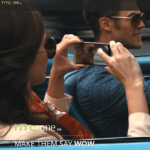 HTC One M9: Why you’ll love this smartphone

Dual-tone all-metal core complete with amazing mirrored edges that are ergonomically manufactured to guarantee an incredible grip. This single-body back is curved to accomplish the streamlined look and feel of the iconic HTC One series mobile phones.

All-metal body with a dual-tone finish makes for one distinct and elegant look.
The HTC One M9 with the best Selfie Camera on the Market will impress. Stop in And get one in your hand!
HTC One M9 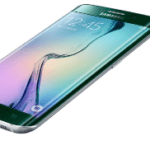 Samsung Galaxy S6 and S6 Edge Now in Stock!
Stop by to see a Live Demo of the Samsung galaxy S6 Edge and its Brilliant Screen.
Google+ 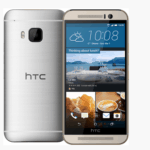 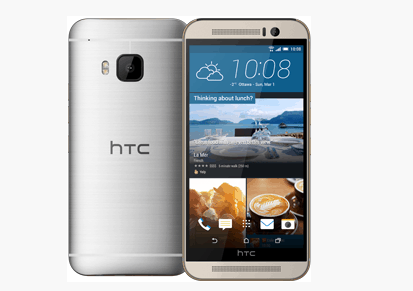 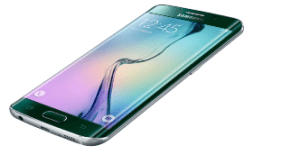 Curved things are inherently visual; parsing the subtleties of a surface that flows and disappears

into something else is pleasing to the eye, and to the touch. While not a huge departure from

the core design fundamentals of the regular Samsung Galaxy S6, the edge has enough differences to warrant a

separate look, and a separate recommendation. The dual curved edges, and the functionality

they provide, is solely what separates the S6 from the S6 edge. That and a slightly larger 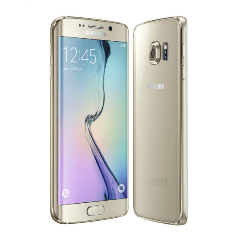 Whether you’re a selfie pro, a street style snapper or the queen of Instagram, you’re going

want to use this camera – all of the time. The specs: F1.9 lenses and a 16 megapixel sensor on

the rear camera. The takeaway: Amazing pictures, even in the dark. How’d they do that? A

make the most of low light environments, so you can nail that shot of Kanye performing an

impromptu DJ set in a nightclub. 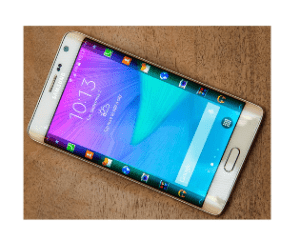 On the battery side, both devices have slightly smaller cells than last year’s S5: the S6 has a

equal or better to the S5 due to the more efficient 64-bit chip, but we’ll have to wait until a review

unit to test this. Samsung has done away with Qualcomm in favour of its own 14nm Exynos 7

chip. The company promises that its solution is as far, if not faster, than the Snapdragon 810,

and LTE reliability is just as robust. The first flagship released in recent years not to sport a

Qualcomm chip, it will be very interesting to see whether the performance holds up, especially

since Samsung has never offered its own embedded LTE solution before. Along with the

make up for the lack of microSD expansion.