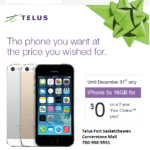 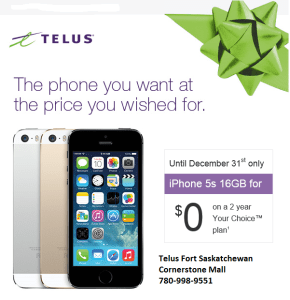 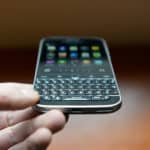 The BlackBerry Classic brings back the trackpad and the belt row of navigation buttons.

Under the hood, the Classic runs Blackberry OS 10.3.1 and sports a 3.5-inch display. 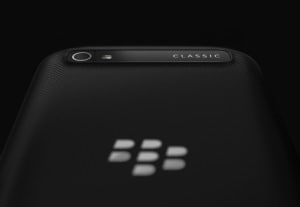 With a 1.5GHz Snapdragon S4 processor, 2GB of RAM, a 2515mAh battery, an 8MP camera, a 2MP front-facing camera there are no limits to the Classic. 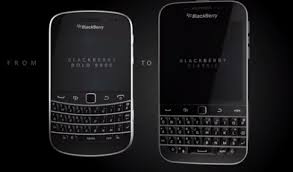 Check out all our Blackberry Products 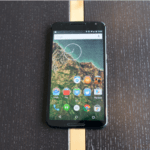 The Nexus goes big. That’s the sentiment one can glean from the device’s spec sheet, starting with the 5.96-inch QHD display. The 2560 x 1440 pixel AMOLED display uses the same technology as the Samsung Galaxy Note 4 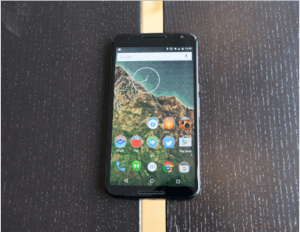 A combination of Android’s new ART runtime and the fastest 32-bit chip on the market, the Snapdragon 805, was sure to produce some exceptional performance. 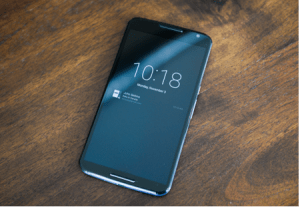 With a 3,220mAh battery and an optional Battery Saver mode built into the OS, the Nexus 6 lasted a full work day — 8am-12am — for a straight two weeks 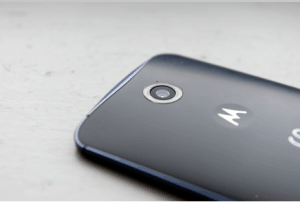 That ultra-simple camera app, Material Redesigned, has found its way to the Nexus 6, along with a new 13MP IMX214 sensor, F2.0 lens and optical image stabilization module. The Nexus 6 promises greatly improved results from over its predecessor, and in many ways delivers. 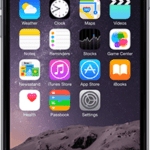 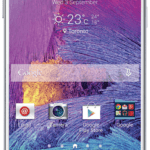